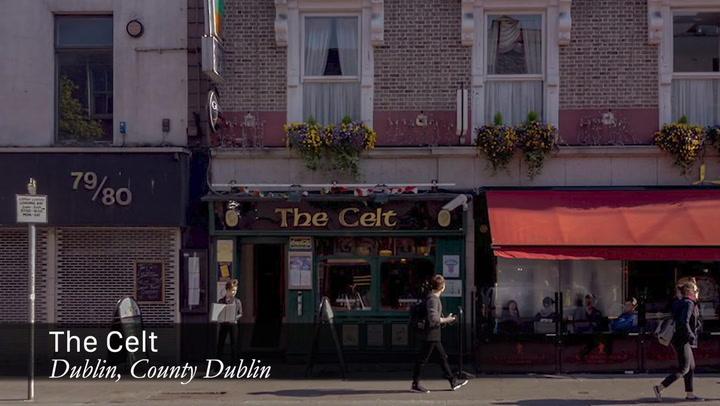 A popular Scots bar has been slammed after waitresses covered unpaid bills of diners who left without paying - one week before Christmas.

Two waitresses at The Horseshoe Bar in Glasgow are said to have paid food bills of customers who fled without getting the cheque at the weekend.

The two groups of diners were in the upstairs area of the popular karaoke bar for food and drinks one week before Christmas.

Eilidh Maclennan, believed to be friends with the waitresses, took to Facebook yesterday to ask the people who left without paying to come forward.

She also claimed that the waitresses will have to cover their bills if the visitors don't come cough up themselves.

However Mitchells and Butlers, the parent company who own the bar, say it is not their policy to ask team members to pay for walkouts and they will investigate any incident where company policy is not being followed.

Scots have been left fuming at bar management and threatened to boycott the establishment over the issue.

Eilidh wrote: "If you were upstairs in The Horseshoe Bar last night for food and drinks and left without paying could you please get in touch with them.

"I know everyone's out for a merry old time, a few drinks and it could have slipped your mind, so if this is the case then please get in touch.

"There have been two incidents last night that people have left and forgot to pay.

"As it stands this is now left for the two lovely waitresses that served you to cover the bill, not the company, on the week before Christmas.

"We all know how hard working in the hospitality sector is, especially this time of year.

"They do not need this added stress on top."

A screenshot of the post received over 450 shares and 250 comments from social media users who were fuming over the company charging their staff for unpaid bills.

Kerry Marie Smith said: "I'd seriously not go near the place if they are making their waitresses foot the bill.

"They are probably run off their feet serving and cleaning to notice people leaving without paying."

Linda Paterson said: "Staff always have to pay if it's their table that they waited on. 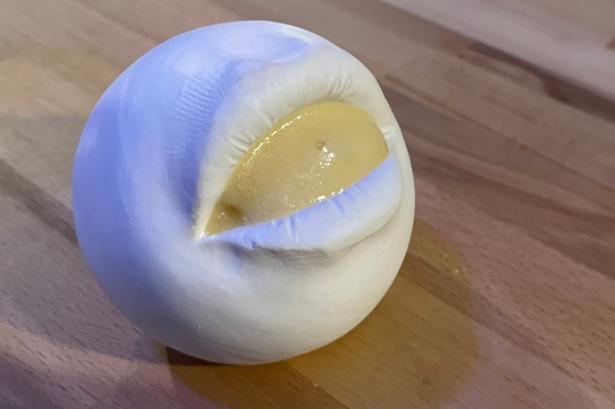 "My daughter had to pay out of her wage a few times."

Abigail Finnigan said: "I used to work for Mitchell and Butler, I had a walk out on Christmas Eve and I had to pay."

Ciki Mac said: "Unless they have a written agreement signed by the staff then this is very much an illegal deduction.

"Also, any deductions should not be taking employees below the National Minimum Wage.

"In all my years of working in the hospitality sector, this is the first time I've ever heard of a company doing this.

"The Horseshoe really isn't generating much positive press at the moment."

Fiona Mirner-Buist said: "So, the people walking out is theft.

"Can you imagine this in any other industry if there was a theft?

"Imagine it was a supermarket - are the till staff to pay?

"What about at a petrol station - would we expect the attendants to cover stolen petrol?

"If this has happened and the bar has taken the money out of the waiting staff's pay, then it's absolutely disgusting behaviour from management."

Wendy Johnston added: "I'd be checking with ACAS to see if that's legal.

"We use The Horseshoe but won't be back if that's how they treat their staff."

Union group Unite Hospitality slammed the alleged decision to charge the staff, saying: "Apart from being morally repugnant, this could be illegal if the deductions bring them below the minimum wage.

"Even if it doesn't, the workers still need to have acquiesced to reasonable deductions either by way of explicit contractual clause or written agreement.

In February, the owners of The Horseshoe Bar, Mitchells and Butlers, launched a fundraiser to keep it's business afloat during lockdown.

The Horseshoe Bar today declined to comment, however a spokesperson for Mitchells and Butlers, the parent company who own the bar, said: "We can confirm it is not our policy to ask team members to pay for walkouts and we will investigate any incidents where company policy is not being followed and take the appropriate action.”