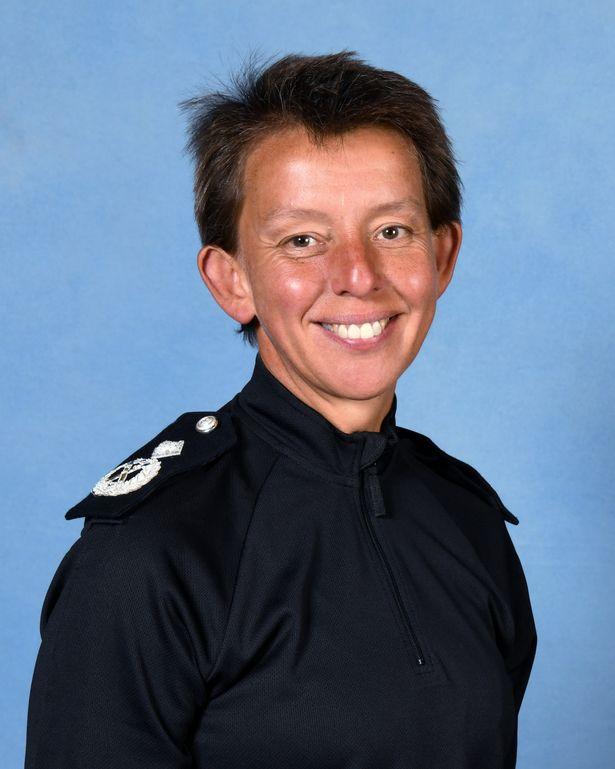 A senior Police Scotland officer has been suspended from duty after a criminal allegation was made against him.

Temporary Assistant Chief Constable Pat Campbell, who heads up the Organised Crime and Counter Terrorism unit, was hauled in front of bosses earlier this week.

The Scottish Police Authority granted his suspension after the allegation - which is understood to be of a sexual nature - came to light.

A probe into the incident is being carried out by the Police Investigations and Review Commissioner under direction from the Crown Office and Procurator Fiscal Service.

A statement from Deputy Chief Constable Fiona Taylor confirmed that a senior officer has been suspended from duty.

She said: “I can confirm that a senior officer from Police Scotland has been suspended by the Scottish Police Authority.

“This is in connection with a criminal investigation being carried out by the Police Investigations & Review Commissioner.

“Given that an investigation is being carried out we are unable to comment further.”

A statement from the Scottish Police Authority confirmed this was due to a criminal allegation being made.

It read: “The Scottish Police Authority (SPA) has suspended a senior officer from Police Scotland duties.

“The decision was taken after a criminal allegation was brought to the Authority’s attention. 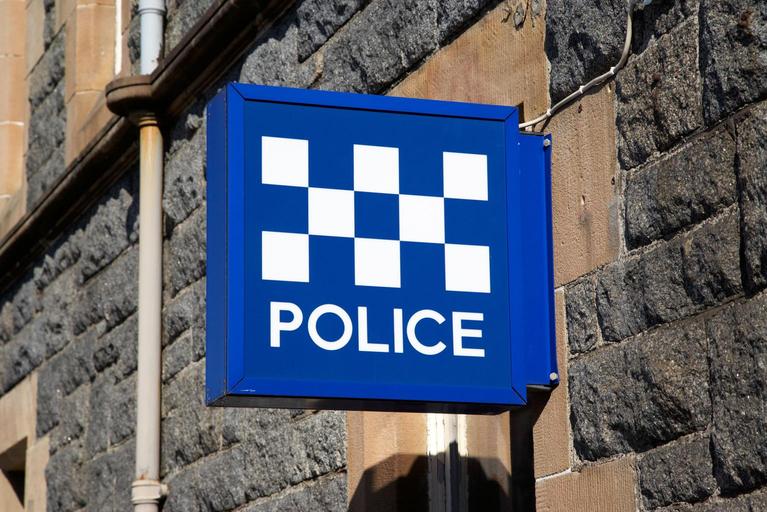 “The Police Investigations and Review Commissioner is investigating this allegation under direction from the Crown Office and Procurator Fiscal Service.

“The suspension is effective from Wednesday 1 December and will be reviewed regularly, or if there is a change in circumstances relevant to the suspension.

Keep in touch with Sarah Vesty

Sarah is a live news reporter for the Daily Record.

“The Authority will not comment further at this time.”

He later became a Detective Superintendent with the Public Protection and Divisional Crime unit in Edinburgh when Police Scotland was created in 2013.

He was appointed as a temporary Assistant Chief Constable in December 2020.

A PIRC spokesperson said: “We have been directed by the Crown Office and Procurator Fiscal Service (COPFS) to investigate an allegation of potential criminality involving a senior officer of Police Scotland.

“Once the investigation is concluded, a report on our findings will be submitted to the COPFS for consideration.”