Signs approved for new branch of The Ivy restaurant in East Street, Chichester 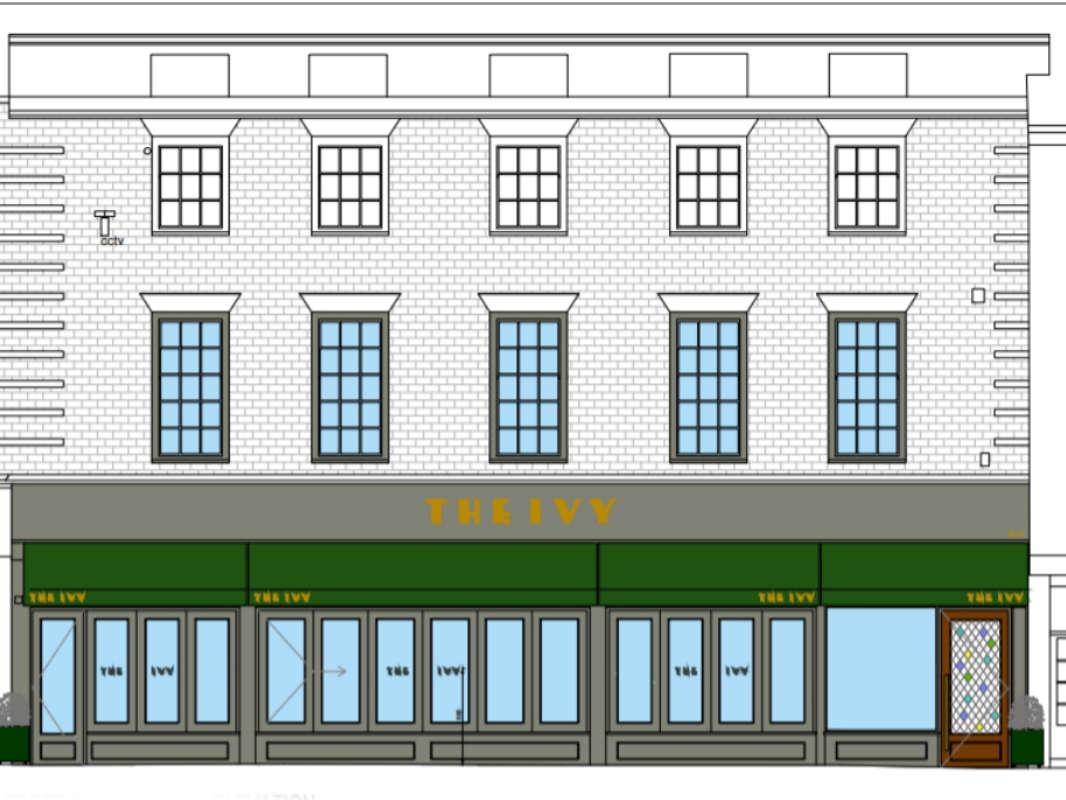 Signs approved for new branch of The Ivy restaurant in East Street, Chichester

Chichester District Council has approved the use of an illuminated menu board and signage at The Ivy, which is due to open in East Street in the spring.

The application was given the nod during a meeting of the planning committee on Wednesday (February 2).

The restaurant, at the former Topshop site, will have a green awning painted with gold lettering and a smoke-green fascia with gold-colour letters, illuminated by external strip lighting, hidden behind the canopy.

There will also be an internally illuminated menu board less than one metre high, inside the restaurant, facing out into the street.

Read MorePortsmouth pensioners 'who don't rave' and want to 'grow lemon trees' set to be ...

She added: ‘The signage proposed will significantly improve the existing shop front and therefore improve the overall appearance of the building and the surrounding area.’

An objection from Chichester City Council said the illumination would be contrary to design guidance and would harm the character and appearance of the Conservation Area.

Planning officers, though, recommended the application for approval - and members agreed unanimously.

Roy Briscoe (Con, Westbourne) said: ‘The state of some of the shops leaves a lot to be desired.

‘This will bring much-needed improvement to the shop front with the classy design.

‘It isn’t cheap or tacky and I believe it fits with the Conservation Area.’

Sarah Sharp (Green, Chichester South) told the meeting she was glad, for environmental reasons, that the hours in which the signage could be illuminated had been limited.

A report to the committee said they could only be lit when it was dark and only between 8am and midnight Monday to Saturday and 9am to 11pm on Sundays and bank holidays.

The ground-floor plan for the site includes a round bar area with 18 seats. It is hoped that the restaurant area will have seating for well over 100 customers.

In the original plans (21/03118/FUL), which were revealed in September, The Ivy hoped to have 12 tables and 36 seats on East Street but, following an objection from West Sussex County Council’s Highways department, the number of seats was reduced to just 12.

To view the latest application, log on to publicaccess.chichester.gov.uk and search for 21/03119/ADV.