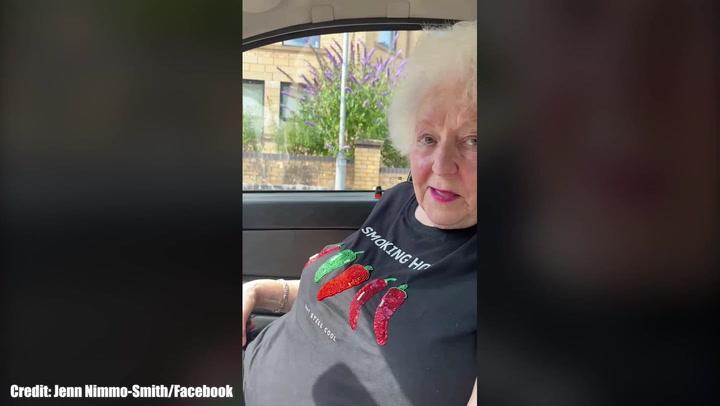 A 'smoking hot' Scots gran was stopped in the street after her colourful t-shirt drew the attention of Glasgow shoppers.

Fiona Watson, 82, was heading into John Lewis in the city centre when she was stopped by a photographer, who asked if he could take her picture as he loved her new top.

The legendary grandma, from Giffnock, obliged before the pair headed on their way.

When Mrs Watson told her granddaughter what it said on her t-shirt, she was in stitches.

Mrs Watson told the Record: "I decided to go into Buchanan Street on the bus to John Lewis.

"I was walking up to Donald Dewar's statue and a young gentleman stopped me and he said, 'excuse me could I take a photograph of you'.

"He took his photograph and off we went. I never did find out who he worked for."

Granddaughter Jenn Nimmo-Smith, 35, posted a video on Facebook to tell her friends about what had happened.

In the video Jenn, who admits she was crying with laughter when her grandma called her to tell her what she was wearing, asks: "So what does it say on your top grandma?

Mrs Watson replies, pointing down at the top: "Smoking hot - and still cool."

"I just walked past it up at the arcade in [Newton] Mearns and saw it and that was it." 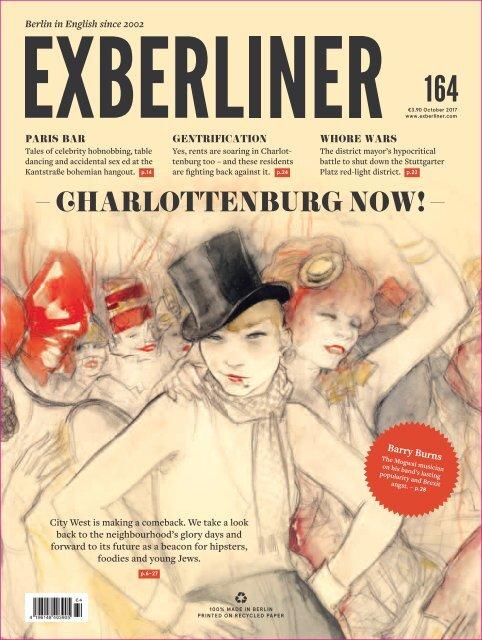 To which her grandma replies: "Oh they are real stuff, real stuff! Covered in hairs off the cat."

Did you know you can keep up to date with the latest news by signing up to our daily newsletter?

We send a morning and lunchtime newsletter covering the latest headlines every day.

We also send coronavirus updates at 5pm on weekdays, and a round up of the week's must-read stories on Sunday afternoons.

Signing up is simple, easy and free.

You can pop your email address into the sign up box above, hit Subscribe and we'll do the rest.

Alternatively, you can sign up and check out the rest of our newsletters here.

It wasn't all fun and games though, as Mrs Watson reveals she had a bit of a nightmare after her five minutes of fame.

She said: "I walked so far on Saturday, I missed my bus and then I couldn't get to the taxi rank because they were filming on Renfrew Street.

She added: "I got the t-shirt up in the shopping centre at Newton Mearns.

"I was looking for a couple of t-shirts and I just walked past and thought, 'oh I like that'.

"I always like a bit of glitter. My husband used to always say - not more glitter! But I love glitter.