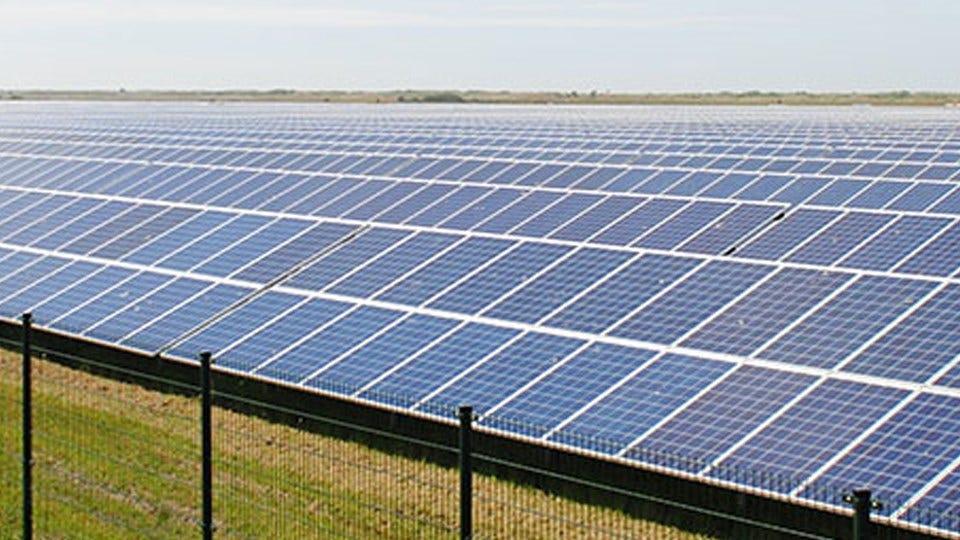 UTICA — Anyone traveling on the Lewis and Clark Bridge from Clark County into Kentucky over the past week was protected by road brine made completely from solar power.

That’s because East End Crossing Partners, the company that takes care of the bridge, is going green.

The building right off the highway in Utica is equipped with solar panels and has been exclusively using that for power since November.

General Manager Phillip Anderle said it’s all about being a good neighbor and steward of the Southern Indiana community.

“Both of our parent companies are both very interested in preserving, protecting and contributing to environmental projects,” he said. “And like today we have plenty of sunshine, why not make a little money?”

EECP is the company that designed, financed, constructed and maintains the Lewis and Clark Bridge, also known as East End Crossing. It does all the work a traditional department of transportation is responsible for completing.

The goal of EECP and parent companies BBGI and VINCI Highways is a net zero carbon footprint by 2050. 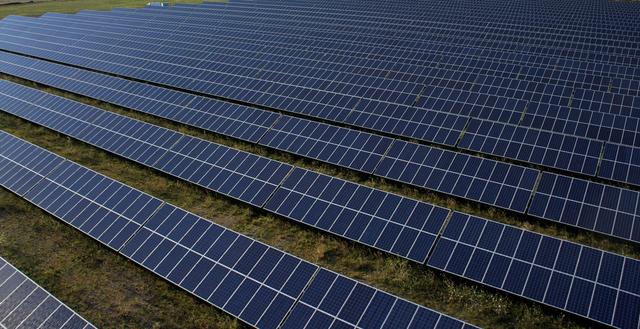 “We are on a net metering system, essentially when we are producing power like today and producing more than we use, it back feeds into the grid where it can be used by somebody else,” Anderle said.

There are 130 solar panels on the top on the roof, powering the 6,000-square-foot building. That’s about 10% more that what’s needed, but will help when the company expands its environmental efforts. It took about four weeks to install the panels. Anderle can check the metrics of the panels on a website.

“We just finished getting quotes for electric vehicle charging stations,” he said. “We will put those in first and as the vehicles come online, we will start replacing our gasoline-motored vehicles with electric.”

Some of those vehicles include snow plows used to keep the area clean during winter storms.

The company invested just over $70,000 to install the panels. They power everything from lights, computers, to fans inside the building and the exterior lighting outside. The panels also power the pump that makes brine for treating roads.

Going green is becoming more popular in Southern Indiana. The New Albany Police Department now owns one fully-electric police cruiser. A report from the Associated Press noted solar power could supply up to 40% of the energy in the United States within the next 15 years.