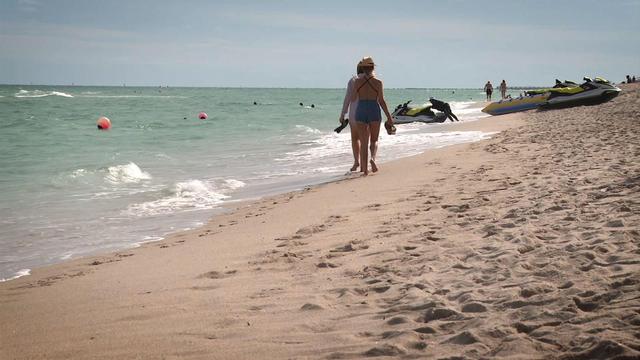 DAYTONA BEACH — Tourism leaders are ready to head to the garage with Daytona Beach's “Start Your Engines” marketing campaign unveiled in the wake of the 2020 pandemic downturn, but they aren't yet satisfied with the potential alternatives.

One option to replace the NASCAR-oriented "Start Your Engines" campaign revolves around Daytona Beach’s longtime self-proclaimed designation as the “World’s Most Famous Beach,” a slogan emblazoned on a landmark “photo op”-worthy archway above the beach ramp at the main tourist gateway of Atlantic Avenue and International Speedway Boulevard.

The proposed campaign, “Famous For More Than You Think,” was one of two potential marketing plans presented this week at a workshop meeting of the Halifax Area Advertising Authority board of directors by the ad authority’s Myrtle Beach, S.C. marketing firm, The Brandon Agency.

The county-appointed HAAA board, which oversees and funds the Daytona Beach Area Convention & Visitors Bureau, is considering concepts for a $790,000 marketing campaign aimed at attracting more affluent, high-income visitors with annual incomes of $150,000 or more.

Evolution of a campaign:In a pandemic, Daytona's new approach to Wide. Open. Fun.

In sample images to represent a rough draft of the “Famous” concept, beach scenes and poolside images photographed at the Hard Rock Hotel were accompanied by taglines that included “Famous for so many amazing ways to do nothing”; “Famous for seven-day weekends”; “Famous for that Friday feeling any day of the week.”

A strength of the proposed concept is that it ties into the established “World’s Most Famous Beach” slogan, said Andy Kovan, Brandon’s director of strategy and research.

“It also speaks to everything we (the destination) have to offer beyond the beach,” Kovan told the board. In addition to the initial appeal to high-income travelers, the idea also could reach broader audiences, he said.

Brandon also unveiled a second potential campaign, “You Need a Beach Vacation,” that referenced lifestyle changes that have surfaced in the wake of the pandemic. Samples of that idea, built around similar beach imagery, were accompanied by messages such as “It’s time to Zoom out”; and “You can’t get this from any streaming device.”

The second concept reflected the consumer mindset “in a very relevant way,” Kovan told the board. “It’s also a very durable idea. I think this extends beyond the pandemic, beyond the current situation.”

Board members were less enthusiastic.

“It’s not blowing me away,” board member Linda Bowers, regional director of sales for Avista Hotels & Resorts, including four properties in Volusia County, said of the proposed ideas. “It just does not resonate with me.”

Board member Androse Bell, general manager of the Hard Rock Hotel, also expressed concerns about unwelcome perceptions tied to the destination’s reputation as a home to rowdy special events that might be triggered in the minds of potential visitors by the “Famous” concept. 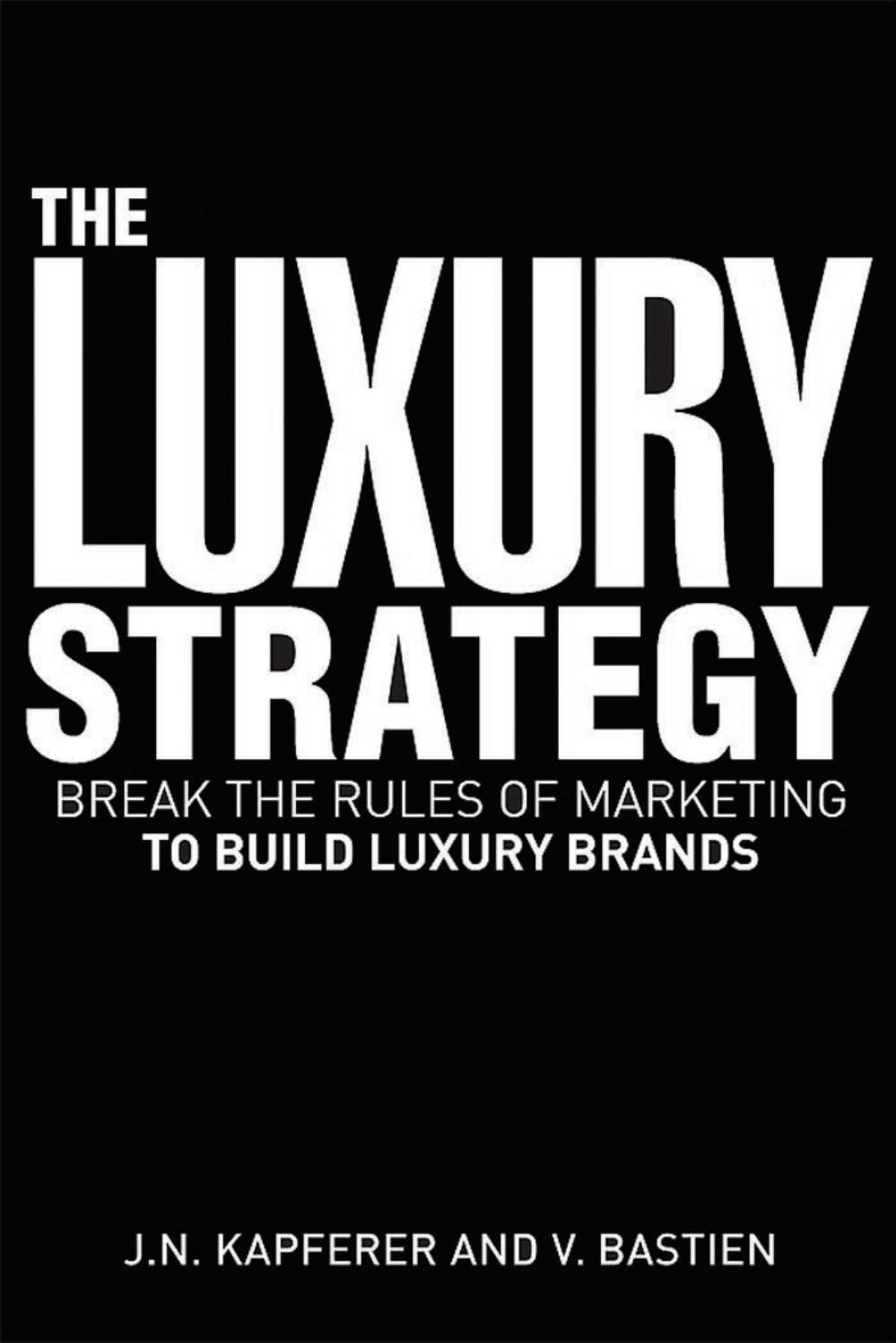 Likewise, he expressed the desire to move beyond messages that alluded to the pandemic.

“A lot of people are just tired of it,” Bell said. “To me, it (the campaign) creates that trigger of, ‘Why are we talking about this again?’”

Brandon will test the two campaigns with sample audiences before the proposals come before the board for a vote at its March 23 meeting.

In other action, the board received an update from MMGY NextFactor, the Canadian travel and tourism consulting firm hired by the board this past fall to help craft a long-term tourism strategy.

Shelly Green, an MMGY consultant, walked board members through a series of suggested changes, goals and deadlines related to the formation of a three-year strategic plan.

Along the way, Green presented a suggestion for a new, streamlined mission statement for the Daytona Beach CVB, as well as a new vision statement. The latter sparked brief, unresolved debate over whether to characterize the destination’s visitor experience as “transformative” or “memorable.”

In results of an MMGY survey conducted this past fall with 151 Daytona Beach area tourism industry representatives, local government and business leaders and visitors, the destination scored below average in its options for dining, shopping and entertainment, health and safety concerns, and offerings in arts, culture and heritage options.

Overall, the destination was characterized as exhibiting more weaknesses than strengths by all sectors of the survey respondents, ranging from tourism industry representatives to local community leaders and visitors.

On Wednesday, Green outlined a proposed timeline to address those issues.

Proposed target goals include completion of a brand study and development of a new brand for the destination by 2023; the establishment of an advocacy committee to articulate and promote the ad authority’s priorities; and an initiative to strengthen collaboration with economic development leaders, local government agencies and business organizations.

The HAAA board also is slated to vote on the MMGY strategic plan at its March 23 meeting.

The board is paying the consulting firm $50,000 for a timeframe that includes 160 hours of professional fees and travel expenses. The fee doesn’t include expenses related to hosting any meetings, retreats or community events tied to the development of the strategic plan.