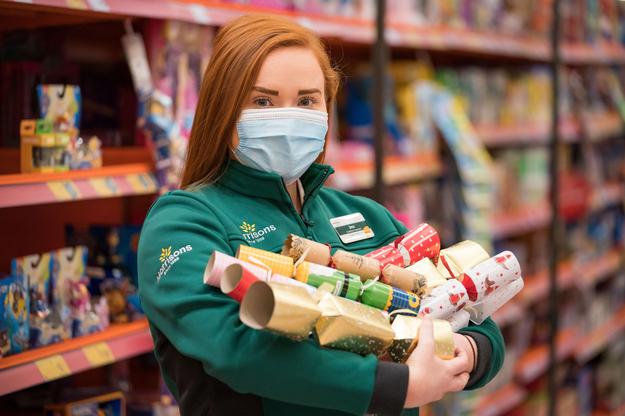 Boxing Day is usually a big time for retailers, but quite a few have made the decision to keep their doors closed this year to allow staff members time to spend with their loved ones.

For many retailers this will be their second consecutive year staying shut after making the decision in 2020 as a thank you to staff for all their hard work during the pandemic.

After Morrisons was the first to make the announcement it would be staying closed this year, multiple supermarkets and stores all followed in its footsteps.

At least four of the 'Big Seven' major supermarkets will keep their doors closed on Boxing Day in 2021, although Asda, one of the chains that chose to shut on December 26 last year, has yet to announce its official plans for this year, Chronicle Live reports.

Some supermarkets, such as Sainsbury's, have made the decision to keep its doors closed this year after staying open during the pandemic last year.

In addition, other retailers such as Home Bargains, Iceland and Wilko have also joined in this year by announcing that they will be staying closed for staff members to get some well deserved quality time with their families.

To make sure you have an update idea of which supermarkets and stores will be closed this year, we have provided a full list below that might come in useful:

Retailers yet to say if they will shut on Boxing Day in 2021 include Asda and Lidl. Last year Asda closed its stores on December 26, and Lidl shut all supermarkets outside the M25/ London area, including Lidl stores in Newcastle, Sunderland, Gateshead, Durham and other parts of the North East. Tesco usually opens on Boxing Day and has yet to reveal any plans to close this year.

Expect reduced hours on Monday December 27 and Tuesday December 28, as they are both bank holidays due to Christmas and Boxing Day falling on a Saturday and Sunday respectively.

Last year, Morrisons kept supermarkets open on Boxing Day and offered double pay to staff, but the retailer confirmed it will keep its 497 stores shut on Sunday December 26, 2021.

It means Morrisons will be closed for two consecutive days, Christmas Day and Boxing Day.

For more than 30 years, Aldi has chosen to close stores on Boxing Day and this year is no different.

Aldi supermarkets around the country will be closed on Christmas Day and Boxing Day in 2021. Stores are due to shut at 6pm on Christmas Eve and reopen at 8am on December 27.

In the run-up to Christmas, Aldi will introduce extended opening times. Find the hours at your nearest Aldi supermarkets by checking its store locator here.

Last year Sainsbury's opened on Boxing Day, but in September 2021 the supermarket chain announced it will keep all its supermarkets, small convenience stores and petrol stations shut on Sunday December 26.

Sainsbury's owned Argos and Habitat will also be shut. It means around 170,000 employees will get a day off.

Simon Roberts, Sainsbury’s Chief Executive, said: “Christmas is a really special time for so many, but because of lockdown restrictions last year, lots of us weren’t able to celebrate in the way we wanted.

"In recognition of this and to say a massive thank you to all our colleagues for everything they have done during the last challenging year, we will be closing all of our supermarkets, convenience stores and petrol filling stations, as well as Argos and Habitat stores, this Boxing Day. 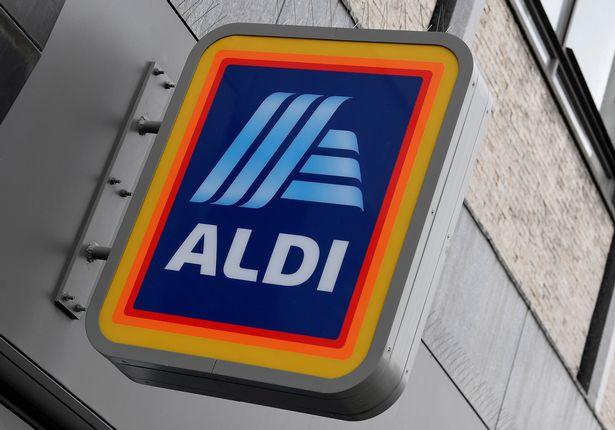 "I want to thank our customers in advance for their understanding, which will mean as many of our team as possible can have a well-deserved break to spend time with loved ones.”

All Waitrose supermarkets will be closed on Christmas Day and Boxing Day, other than some in Welcome Break motorways service stations and Shell forecourts.

Most Waitrose stores will shut at 6pm on Christmas Eve, with extended opening hours in the days running up to December 24.

John Lewis stores will also be shut "as usual" on Boxing Day, except for one in Trafford, the retailer says.

Boss Steve Rowe confirmed the move in a message to 70,000 employees, saying the closure is to thank staff for hard work over the past year.

All M&S-owned stores in the UK will close on Christmas Day and Boxing Day.

Mr Rowe wrote: “Up and down the country, our colleagues have been there for our customers in the most challenging of circumstances.

“As a small thank you for their incredible hard work, we’ve taken the decision to close our operations on Boxing Day once again this year, to enable our colleagues to spend more time with their family and loved ones.”

In September Iceland's boss revealed on Question Time that the chain's supermarkets will be closed on Boxing Day as well as Christmas Day.

Asked by by Fiona Bruce if he would like to see the member of the public get Boxing Day off, Iceland boss Richard Walker answered 'yes', before confirming that Iceland will keep its stores shut on December 26, 2021.

Check Iceland's store finder for opening hours near you.

Discount retailer Wilko has confirmed it will be closed on Boxing Day.

A spokesperson says: "As a family-owned retailer, Wilko understands the importance of spending quality time with loved ones and after such a difficult year.

"Wilko has decided to give all its team members a day off on December 26 to spend with their families this Christmas."

To thank staff, Home Bargains says it is keeping all 500 of its stores closed on Boxing Day. They will also shut on New Year's Day.

A spokesperson said: “We recognise how incredibly hard all of our colleagues have worked over the last year, to continue to serve the local communities that rely on them so much.

“In light of this, we felt it was only right to reward store teams by taking the decision to close all of our stores on Boxing Day and New Year’s Day, and also close stores early at 5pm on Christmas Eve.

“As a family-run business we know the importance of being together at Christmas with those we care about most, now more than ever, and this is our way of saying thank you to all of our colleagues for their continued hard work and dedication.”

Don't miss the latest news from around Scotland and beyond. Sign up to our daily newsletterhere.