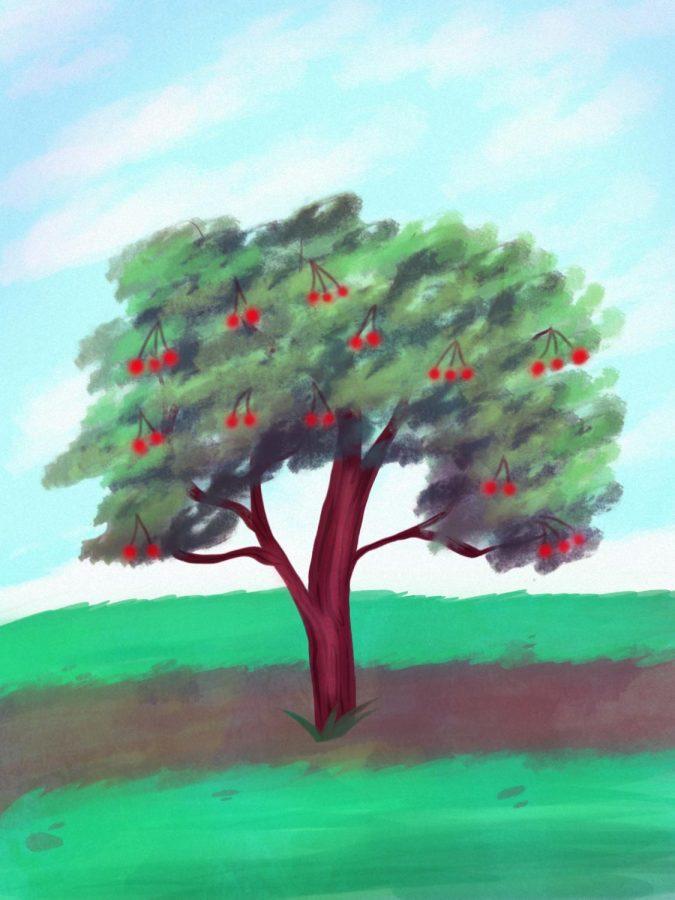 NuPhY is a spinout from a WSU graduate program. The program is led by Amit Dhingra, professor and department head of horticultural sciences at Texas A&M University and adjunct professor of genomics and biotechnology.

Seanna Hewitt, scientist at NuPhY and graduate student of Dhingra’s, initiated and is currently leading the research and development of RNA sequencing technology, a form of virus screening that will extract and sequence plant and viral RNA.

Dhingra’s lab will assist with data analysis for sequencing. The WSU genomics quarter in Spokane will provide the sequencing services, he said.

RNA sequencing will be used to screen for viruses in horticultural crops, with a focus on tree fruit. One virus is the “Little cherry virus,” a tree fruit virus in Washington currently decimating the cherry industry. It causes cherries to become smaller and produce an awful taste, Hewitt said.

“The disease is so rampant; cherry farmers have lost a significant portion of their trees,” Dhingra said.

Examining RNA samples will allow for a more precise conclusion of the viruses present in plants, Hewitt said. It can also examine multiple viruses, regardless of activity or mutation.

“Being able to detect any pathogen that’s present at a given time is useful because previously, growers have had to screen for one test or one pathogen at a time,” she said. “A lot of times, there are multiple things [growers] are interested in.” 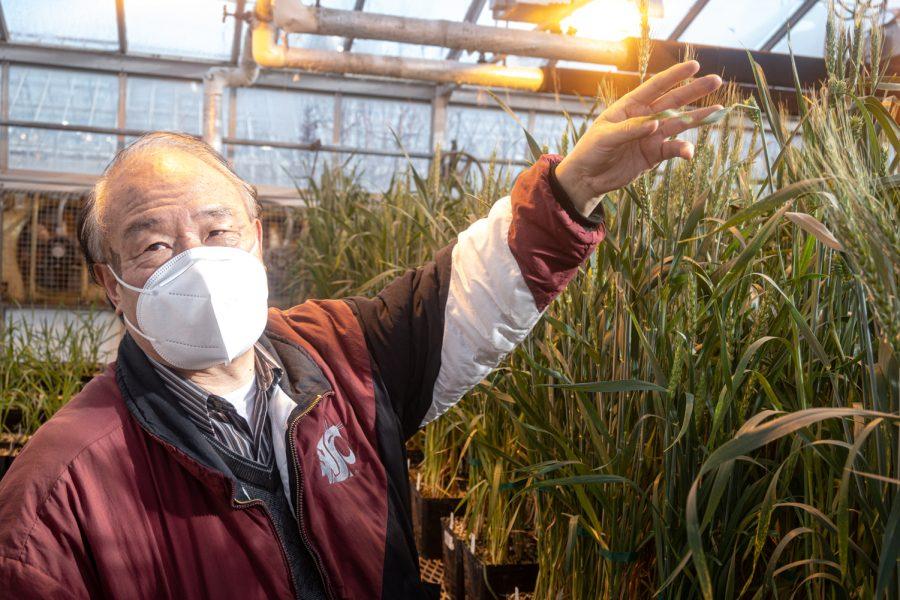 All plant viruses are transmitted by insects that naturally host them. Contaminated tools can also transmit viruses, Dhingra said.

Breeding or developing virus-resistant crops will prevent disease in plants, but the process would take five to 10 years, he said. Currently, prevention is the best cure.

Viruses cause damage to an entire field if left untreated. It is costly to replant orchards and crop fields. Disease-carrying crops also impact the economy, Hewitt said.

“When you plant disease-carrying plants, it has a big economic consequence,” Dhingra said. “Those plants lose leaves, they die, and it is very costly to plant these orchards.”

The current virus screening method is Polymerase Chain Reaction (PCR) testing. PCR testing is a reactive approach used to determine if plants contain a virus. The test is used once a plant exhibits disease symptoms, he said.

The test has many drawbacks compared to RNA sequencing. PCR can only detect one virus at a time if enough of the virus is present in a plant and cannot detect inactive or mutated viruses, Dhingra said.

“When we are doing PCR, we can completely miss [the virus] if there is a change in the genetic code because of mutations,” he said. “It requires a lot of effort to standardize the detection.”

PCR tests have also become expensive in the long run, as a test can only be performed on one plant at a time, Hewitt said.

“With PCR, you’d have to run [multiple] tests for as many viruses as you want,” Hewitt said. “There are several that are problematic for most crops and [hundreds] for certain crops.”

Phase I of the project began earlier this year and will end in the spring. State-of-the-art RNA sequencing-based diagnostics will also be offered, Dhingra said.