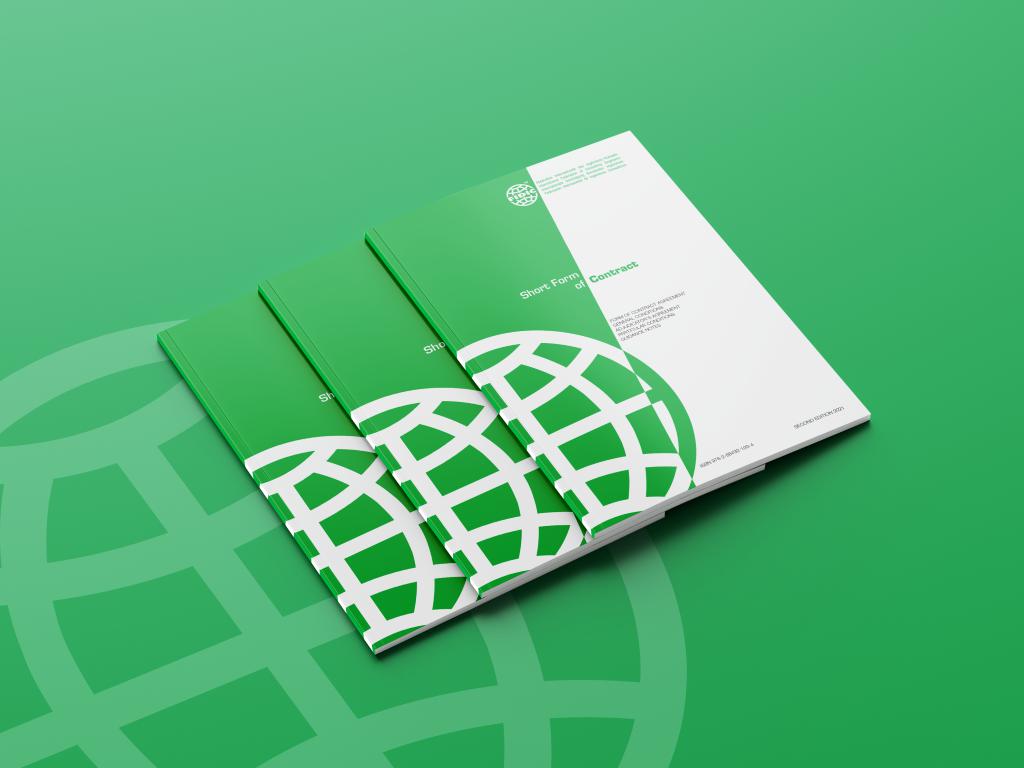 FIDIC’s revised Green Book is intended to cater to larger projects than its predecessor, and includes novel liquidated damages clauses for prolongation costs and losses arising from termination, as well as the appointment of an engineer for the administration of the contract.

What kind of projects is the new Green Book intended for?

FIDIC bills the 2021 Green Book as a shorter and simpler alternative to its Red and Yellow Books, for projects where parties want to avoid committing significant resources to contract administration and management, and/or where the “perceived level of risk is low”.

Its intended use is therefore much broader than the 1999 first edition, which was intended for use on small projects under USD 500,000, short projects of less than six months, and/or simple or repetitive works.In practice, the first edition was often used in much larger projects than intended by FIDIC, including projects over USD 10 million. The new 2021 Green Book now better reflects the reality of how the Green Book is used by parties, and FIDIC no longer provides specific quantitative criteria for its use.

Is it a contract for works designed by the Employer or the Contractor?

Is it a lump sum, re-measurement, or cost-plus contract?

The new Green Book can be whatever the parties want it to be and, like the previous edition, allows selection from several different valuation “Options”, similar to those under the NEC4 contracts, namely:

Does it have anything I haven’t seen before in other standard forms?

The main novelty of the new Green Book is its “Prolongation Cost” mechanism; in essence a liquidated damages regime for the Contractor’s additional overheads arising from compensable delay. The Prolongation Cost is pre-determined in the Contract Data using a somewhat complex formula taking into account the “average weight” of the Contractor’s on-site and off-site overheads per day, and the value of the works executed at the time of the delay.

These liquidated damages provisions – which are not in the Red and Yellow Books – are aimed at avoiding the time and cost involved in substantiating loss of profit and other losses associated with termination, in light of the relatively low value and short duration of the projects for which the Green Book is intended to be used.

Are there other notable features or changes?

What kind of dispute resolution mechanism does the Green Book have?

Is the new Green Book well-suited to smaller projects?

The new Green Book is far more detailed than the first edition and introduces several features from the other FIDIC standard contracts, which add a layer of complexity to the contract’s administration, such as the appointment of an Engineer and a claims procedure.

However, while it may now look more like the other FIDIC standard form contracts, it remains substantially shorter and the added length is in many cases aimed at improving clarity, rather than adding complexity or administrative burden.

The new Green Book remains well-suited to smaller projects, with the added advantage of allowing the parties to tailor provisions to the needs of a wider spectrum of projects. The introduction of certain features, such as the liquidated Prolongation Cost mechanism, may give rise to additional issues of validity and enforceability of provisions under the applicable law; additional care should be taken when tailoring the Green Book to a specific project and applicable law to ensure its provisions are valid and enforceable.

This article was written by Sam Moss, China Irwin and Lea Murphy