This Borneo state is bringing about a green palm oil revolution, here's how

This Borneo state is bringing about a green palm oil revolution, here's how

Malaysia's Sabah state, on Borneo island, is looking to revolutionise its palm oil industry with a decade-long initiative that will ensure all growers adopt ethical standards and are certified as sustainable producers by 2025.

Led by the Sabah government, the scheme will help all oil palm growers - big and small - first earn national-level green certification as a stepping stone to meeting the global standard managed by the Roundtable on Sustainable Palm Oil (RSPO).

The "jurisdictional" approach being pursued across Sabah is "globally recognised as a pioneering model" to tackle deforestation and improve labour rights in the supply chain, said Robecca Jumin, head of conservation in Sabah for green group WWF-Malaysia, which is backing the initiative.

While large companies have the resources to earn RSPO certification, small and medium-sized growers find it harder to comply and need a support system like Sabah's, she added.

Here's why the state's scheme matters, both to communities and global efforts to protect ecosystems and the climate:

What is palm oil and what are its uses?

The oil palm tree originates in West Africa where it grows in the wild to heights of more than 60 feet (18.3 metres).

Oil palm was introduced to Malaysia by the British and to Indonesia by the Dutch in the mid-1800s, and was first planted as an ornamental tree.

The palms start bearing fruit about 30 months after planting, and are productive for the next 20 to 30 years. They produce four to 10 times more oil than other vegetable oil crops per unit of cultivated land.

Palm oil is used in a wide range of food and household products, from biscuits, ice-cream and chocolate spread to soaps and cosmetics, as well as in biofuels.

Malaysia and Indonesia account for about 90% of global palm oil output, while India, China, Indonesia and Europe are the main consumers.

Sabah produced about 5 million tonnes of palm oil in 2020, or 6% of the global total, according to WWF.

Across Indonesia and Malaysia, about 4.5 million people earn their living from palm oil production. The business has helped lift millions out of poverty, industry officials say.

But in many parts of the two Southeast Asian nations, the clearance of land to grow oil palm has caused deforestation, despite pledges by big firms to end it.

Indonesia, which introduced a moratorium on primary forest clearing in 2011, was among the top four countries for rainforest loss in 2020, according to Global Forest Watch, a satellite monitoring service. Malaysia was ranked ninth.

Malaysia, which has lost nearly a fifth of its old-growth forest since 2001, set a five-year cap on its total palm oil plantation area in 2019 and, before the COVID-19 pandemic, had plans to increase fines and jail terms for illegal logging.

About 65% of Sabah state is still covered by lush forests home to often-endangered wildlife including wild boar, orangutans, proboscis monkeys and pygmy elephants. 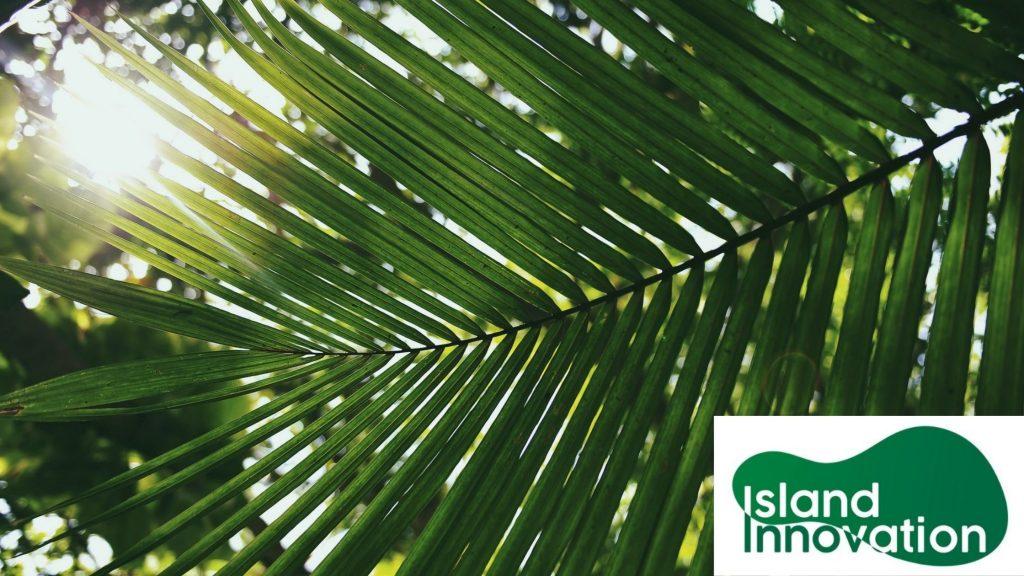 Just over half of its forests are designated as reserves or protected by law, officials say.

Why is forest protection so important globally?

Destroying rainforest has major implications for international goals to curb climate change as trees absorb about a third of the planet-warming emissions produced worldwide, but release carbon back into the air when they rot or are burned.

Malaysia and Indonesia are among the more than 100 nations that pledged to halt deforestation by 2030 at November's COP26 climate summit, after previous efforts failed to make headway.

Halting deforestation is essential to avoiding the worst effects of global climate change.

The destruction of forests creates almost as much greenhouse gas emissions as global road travel, and yet it continues at an alarming rate.

In 2012, we brought together more than 150 partners working in Latin America, West Africa, Central Africa and South-East Asia – to establish the Tropical Forest Alliance 2020: a global public-private partnership to facilitate investment in systemic change.

The Commodities and Forests Agenda 2020, summarizes the areas in which the most urgent action is needed to eliminate deforestation from global agricultural supply chains.

The Tropical Forest Alliance 2020 is gaining ground on tackling deforestation linked to the production of four commodities: palm oil, beef, soy, and pulp and paper.

Get in touch to join our mission to halt to deforestation.

What is the palm oil industry doing to stop deforestation?

Over the last decade, pressure from consumers and campaigners has pushed big corporations that grow, trade and buy palm oil to tackle labour abuses on plantations and commit to ending deforestation.

Some major buyers - including Italian confectioner Ferrero and Cheerios cereal-maker General Mills - have pledged only to procure supplies certified as sustainable.

Both producers and buyers have also teamed up with green groups to monitor and rid supply chains of deforestation, including by investing in tracking technologies.

Some other palm oil buyers have switched to using alternative vegetable oils.

But all those efforts have yet to bear much fruit.

High-profile companies in the Consumer Goods Forum struggled to meet a 2020 goal set a decade earlier to buy only sustainably produced commodities, including palm oil, soy and beef.

The RSPO, an industry body of consumers, green groups and growers that promotes the use of certified sustainable palm-oil products, tightened its rules in 2018, imposing a ban on clearing forests and converting peatland for plantations.

Singapore, meanwhile, has set its sights on becoming the first country to use only sustainable palm oil by 2023 under a green push to tackle forest fires and air pollution.