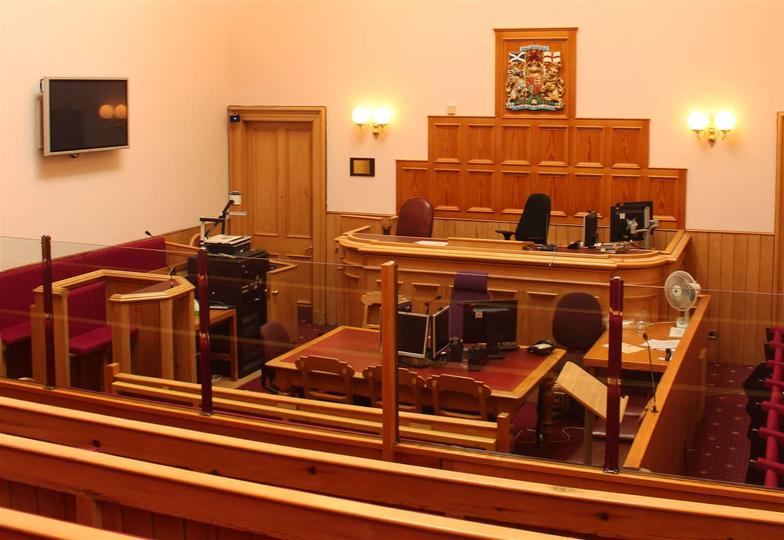 A drink-driver whose breath-alcohol level was almost seven times the legal limit was fined £375 at Wick Sheriff Court on Tuesday.

Sheriff Andrew Berry, who described the reading as 'outrageous', also banned Nigel Mackenzie from driving for a year.

The 44-year-old previously pleaded guilty and also admitted possession of cocaine, a Class A drug.

The court heard that police received a tip-off about the manner in which Mackenzie's car was being driven, near a school in Ormlie Road, Thurso, on September 26, and traced him to his home in the town's Cairnmore Place.

The accused confirmed to officers that he had been the driver and gave a positive breath test. A follow-up test revealed a breath-alcohol level of 154mcg – the legal limit is 22mcg. 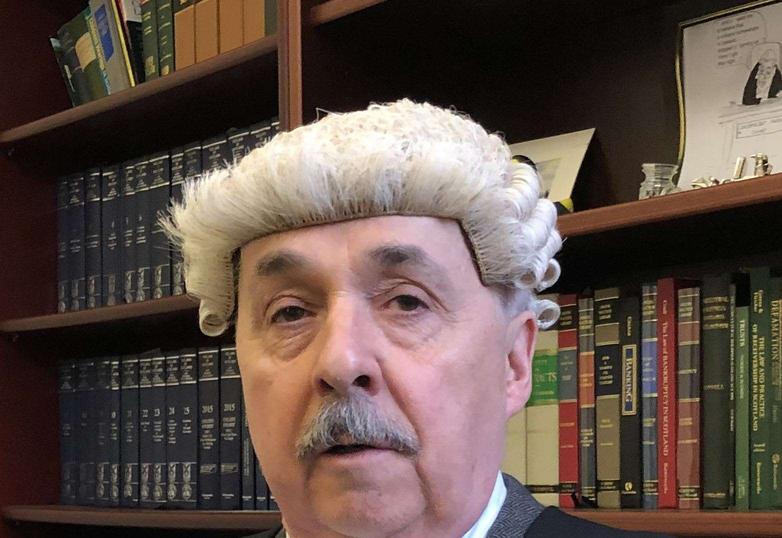 Solicitor Fiona MacDonald said that Mackenzie had had to deal with a number of difficulties in his life, including bereavement and caring for a terminally-ill relative.

Sheriff Berry, who saw a background report, said that, given the accused's high alcohol reading, he would have been entitled to disqualify him for "a substantial number of years".

However, the sheriff said he would deal with the matter in an alternative manner and ordered Mackenzie to sit and pass an extended driving test when he completes his year-long ban.

Sheriff Berry added that the DVLA would then have to consider Mackenzie's position in the public interest in relation to restoring his licence, given his conviction for a drugs offence.

The accused was admonished on the drugs charge.