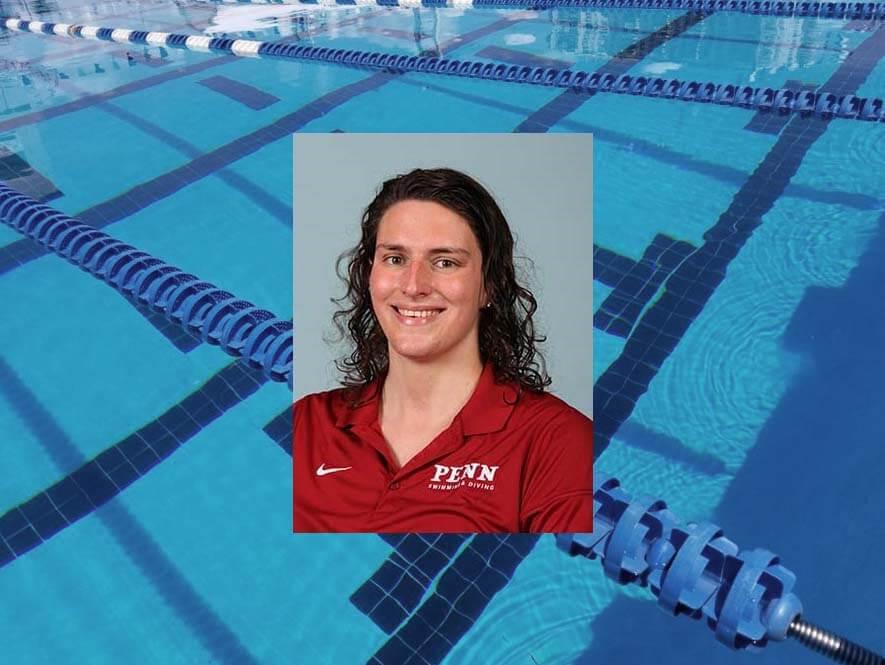 Transgender University of Pennsylvania swimmer Lia Thomas will be able to compete at the conference championships despite growing controversy surrounding the athlete's eligibility, the Ivy League confirmed.

"The recent rule changes do not impact Lia's eligibility for this month's Ivy League Women's Swimming & Diving Championships as the effective date for this unprecedented midseason NCAA policy change begins with the 2022 NCAA Winter Championships," the spokesperson said in an email to Fox News.

The NCAA updated its transgender participation policy last month, saying it will be determined on a sport-by-sport basis. If there is no national governing body for the sport, then the NCAA sport will follow the International Olympic Committee’s (IOC) policy. 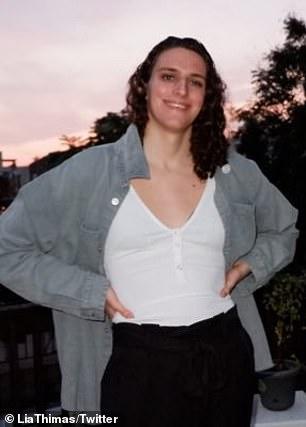 Those changes cast doubt on whether Thomas would be eligible for the NCAA Championships, but concluded that the changes would not be applied this season. The USA Swimming released new guidelines emphasizing fairness for cisgender females.

Lia Thomas of the Pennsylvania Quakers after winning the 500-meter freestyle event during a tri-meet against the Yale Bulldogs and the Dartmouth Big Green at Sheerr Pool on the campus of the University of Pennsylvania on January 8, 2022, in Philadelphia, Pennsylvania.(Hunter Martin/Getty Images)

The new guidelines aim to enable "transgender athlete participation in the U.S. that relies on science and medical evidence-based methods to provide a level-playing field for elite cisgender women, and to mitigate the advantages associated with male puberty and physiology."

In order for a male-to-female transgender athlete to compete in an elite swimming event, the new policy requires a decision-making panel of three independent medical experts to determine eligibility based on two criteria: "Evidence that the prior physical development of the athlete as a male, as mitigated by any medical intervention, does not give the athlete a competitive advantage over the athlete’s cisgender female competitors"; and "Evidence that the concentration of testosterone in the athlete’s serum has been less than 5 nmol/L (as measured by liquid chromatography coupled with mass spectrometry) continuously for a period of at least thirty-six (36) months before the date of application."

Lia Thomas of the Pennsylvania Quakers smiles after winning the 200 yard freestyle event during a tri-meet against the Yale Bulldogs and the Dartmouth Big Green on January 8, 2022, in Philadelphia, Pennsylvania.(Hunter Martin/Getty Images)

Last week, sixteen of Thomas' female teammates on the University of Pennsylvania team sent a letter to Penn and to the Ivy League, urging schools not to contest the new USA Swimming rules on competition for transgender athletes.

The Ivy League conference meet is set to be held at Harvard University from Feb. 16 to 19.