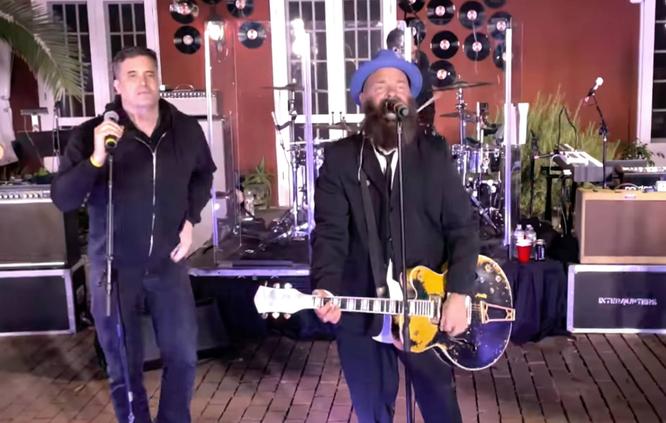 The event took place at the Music Rock N’ Roll Carnival in Los Angeles and saw the two members of Operation Ivy perform one of the bands signature songs, ‘Sound System’. They were backed up by The Interrupters.

Armstrong was the festival back-up for The Specials, while Michales was in attendance as an audience member.

You can watch the moment below:

It comes after Michaels spoke out about the prospect of Operation Ivy reuniting last month, saying that he “wouldn’t object to it”.

The Berkeley, California band – whose comprise of singer Michaels, drummer Dave Mello, Rancid‘s Armstrong and Matt ‘McCall’ Freeman – were only active between 1987 and 1989, releasing just the one studio album – 1989’s ‘Energy’ – during their time together. 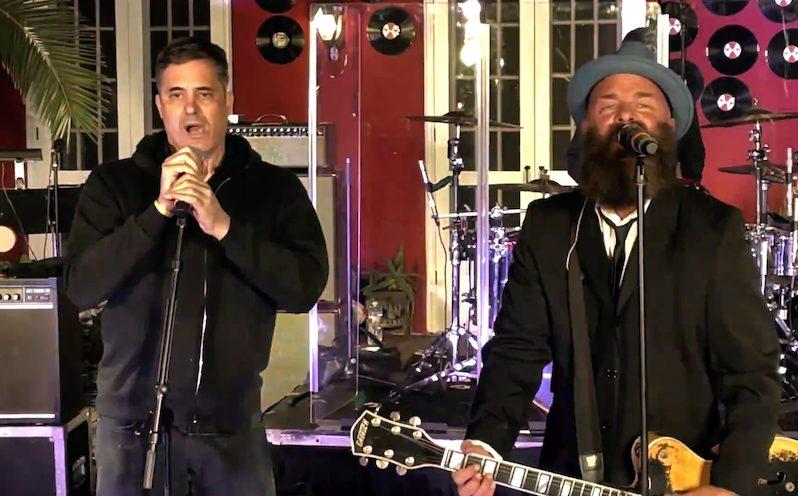 However, Operation Ivy’s music endured since their split, with Green Day regularly covering the band’s track ‘Knowledge’ during their live shows (and often inviting members of the crowd on stage to play the song) and Against Me!‘s Laura Jane Grace launching a petition in 2020 calling for an Operation Ivy reunion at Riot Fest.

Speaking on a new episode of The Hard Times Podcast, Michaels was asked about why the members of Operation Ivy hadn’t yet considered the prospect of a reunion.

“Well, for a long time we weren’t really talking – it wasn’t because there was bad blood. We had issues when we broke up, but we’re all grown up now. We were just sort of in different worlds,” Michaels explained. “For a long time, we just weren’t talking that much. Now, we do. I see Tim pretty frequently. We get along, he is a friend.”

Michaels said that “because [a reunion] involves different people and different factors, I can’t talk too much about that”, but then added: “I will say, I don’t object to the idea. I don’t know if it could happen for various practical reasons, but I wouldn’t rule it out.

“We have gotten offers, other people have tried to make it happen… who knows. I just can’t talk about it more than that. It involves other people who have other careers, it involves legal matters…I do truly appreciate the interest.”

Speaking in a recent interview with the Peer Pleasure Podcast, drummer Mello also said that he’s “totally for” a reunion and that he would “be into it”.