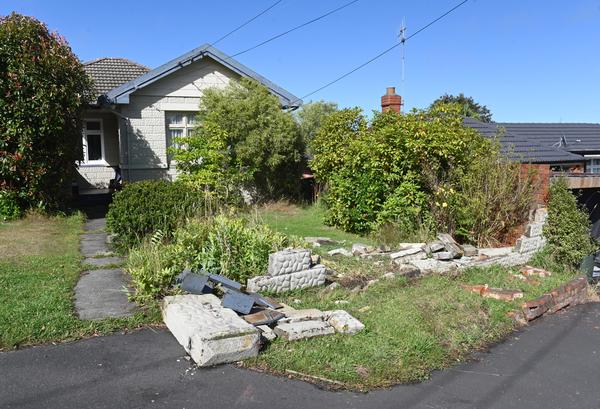 Is there a political and civic commitment to greening the mass of new medium-density roof spaces now being built? PHOTO: GETTY IMAGESNew Zealand’s move towards greater urban density should result in a rooftop revolution, writes Katie Pickles.

New Zealand has historically been a suburban land. Famously characterised as a "quarter-acre pavlova paradise", the domestic ideal has long been a single dwelling on a full section. But that is changing fast.

With soaring house prices and homes in short supply, medium-density development is set to fill urban and suburban horizons. Combined with a growing awareness of ecological sustainability, it seems Kiwis may soon be looking up to those green spaces they once looked at through backyard windows.

So why not a rooftop revolution? Humans have made use of roof spaces since the invention of housing. Legend has it the Hanging Gardens of Babylon that greened the ancient city were created on roofs and terraces by those yearning for nature within their urban landscape.

These days, rooftop gardens and the "green roofs" movement are trending internationally, both as domestic and commercial spaces. Once useful for solar power and collecting rainwater, roofs are now used for food production, growing mini "forests" to mitigate climate change, "wildlife gardening", leisure and entertainment.

Rooftops of the world

The rooftop of the Paris Exhibition Centre is now a vegetable garden, aimed at cutting the cost of food miles and feeding locals. With its massive, architectural "supertrees", Singapore’s Gardens by the Bay invents a lush oasis in the densely populated city-state.

Closer to home, the artist and architect Friedensreich Hundertwasser’s famous roof garden on the restrooms in Kawakawa was a precursor to his remarkable Waldspirale building in Darmstadt, Germany.

Typical of his belief in culturally diverse urban forms that co-exist with nature, the apartment complex includes a forest on its spiral roof. Even more ambitious, Whangarei’s brand-new Hundertwasser Art Centre has a forest rooftop that includes more than 4000 plants.

Similar ideas inform the the green roof on the University of Auckland’s engineering building. The project involves six plots containing 3600 native and succulent plants, chosen for their ability to cope with both drought and flood conditions. Pumice, clay and bark are among the soil substitutes on trial, all part of proving a model for both commercial and domestic buildings.

Rooftop development also offers the opportunity to decolonise cities, showcasing local culture and ecology and creating Maori spaces. Part of a renaissance in Maori architecture, Auckland International Airport’s green roof was influenced by korowai and made from flax fibre with geometric patterning.

And to the south, with part of its intention being to absorb noise pollution from the airport, Remarkables Primary School in Queenstown has a green roof that blends into the landscape and can be used as a classroom.

Drinking in the view 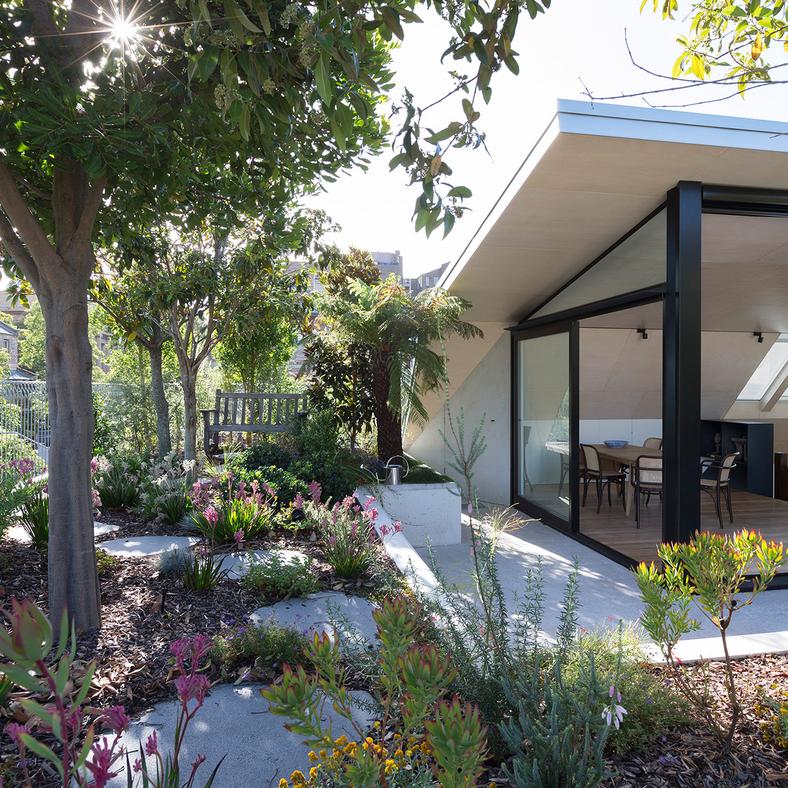 If there’s a pioneer of the sky-high lifestyle it’s probably the rooftop bar and restaurant. Kensington Roof Gardens in London opened in 1938, and from 1981 to 2018 was the site of Richard Branson’s appropriately named Babylon restaurant.

But the city rooftop bar is now a staple around the world. Auckland and Wellington boast multiple options, and post-earthquake Christchurch defies the loss of so much of the central city with two bars atop restored heritage buildings.

For those old enough to remember, these rooftop playgrounds might make them nostalgic for the real versions from their childhoods.

Taking their lead from the US, magical department store rooftop playgrounds thrilled generations of Kiwi children while their mothers shopped.

On the Farmers rooftop in Auckland they could drive model cars, happily caught up in a fairground atmosphere that featured a giant toadstool.

On the Hay’s rooftop in Christchurch there were cheap rides on spaceships and fibreglass dinosaurs to slide down.

There was even a popular purpose-built creche on top of the then-new Wellington railway station between 1937 and 1941.

All of this suggests we might be ready for the rooftop revolution.

The question is, however, is there a political and civic commitment to greening the mass of new medium-density roof spaces now being built?

It will likely take a shift in mindset, supportive legislation and perhaps subsidies. In bucolic "God’s own country", where our mental maps are of wide open spaces rather than vertical ones, roofscapes are going to take a bit of getting used to.

Might embracing a Kiwi Babylon mitigate our nostalgia for low-density living and let us reimagine green spaces in exciting new ways? Let’s hope so.

History tells us rooftops can combine utility with pleasure and sustainability.

We just need to look up. — the conversation.com

- Katie Pickles is a professor of history at the University of Canterbury.